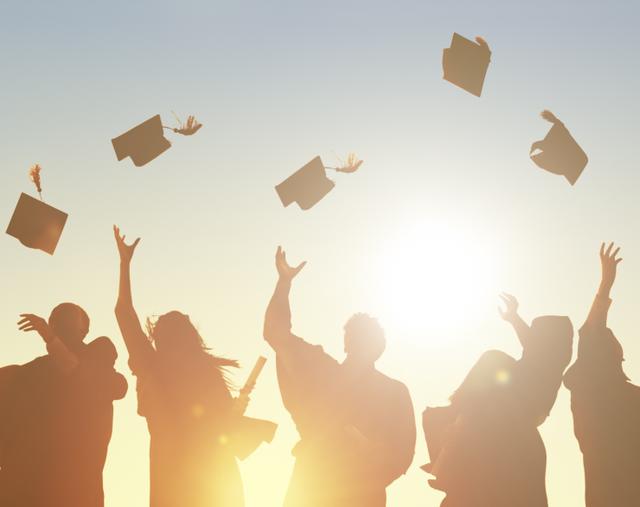 The Truth About Free Education in Europe for International Students: Advanced technology has taken over the world today and has made the world a globalized village, and also refining means of communication and innovation in transportation in the twenty first century.

Everything and every sphere of life have become interconnected and unlike the old days, it is not very difficult to move from one place to another. Education is no exception. Every year flocks of students travel from one part of the world to another in the pursuit of higher education. Most of the students travel from the developing or under-developed countries to the developed one to get quality education.

In the recent time, the students have started going from the war ravaged countries like Afghanistan, Palestine, Syria or Nigeria to the secure parts of the world to get better education which is not possible in their home countries because of all these crisis situations.

The Europe has been an attractive place for many students from all over the world, not only for its quality education but also because of not very expensive education. The European countries have particularly become an enthralling spot for the international students after the free education policy of some European countries equally for all the students and many are in line in freeing the students from the tuition fee costs.

Most of the European countries have minimal fee and where the tuition fee is not free for foreign students, they are provided with different scholarship programes to get facilitated. The education in Finland has been made free of charge not only for the EU students but for non-EU students as well. There have been some considerations to charge international students from 2016 onwards but such planning has been abandoned.

However, students have to bear the cost of living and other study costs while studying there which costs approximately 500-800 Euro monthly. Germany is another European country that has made its higher education free for all the students irrespective of the nationalities. Norway has one of the best education programs in the world and there is no tuition fee charged from the students, the international students included. However, the living expenses in the Norway are relatively higher with around 1200 euro per month including residence.

Almost all the European countries offer free education for EU student. The European countries that do not offer a free education to all the students, they offer the various scholarship programs for those international students (the non-EU students). Austria is a European country full of history and arts as well as the place of birth of the great artists and brilliant minds, a captivating place for the students of arts and music. Education is free in Austria for EU students and for those international students who are either from the under-developed or the war torn countries like Afghanistan, Bangladesh, Taiwan, Ukraine, Uzbekistan, Philippines and most of the African states. Sweden is another very good place for quality education in Europe with many different financial aids provided for the international students.

In addition, the Bologna Declaration has enhanced the efficiency and interconnectedness of education throughout Europe. To conclude, Europe is a continent with most states offering free education for international students and also with a complacent environment and the guaranteed quality education.

Next post Oriental Energy Scholarships for Akwa Ibomites in Nigeria